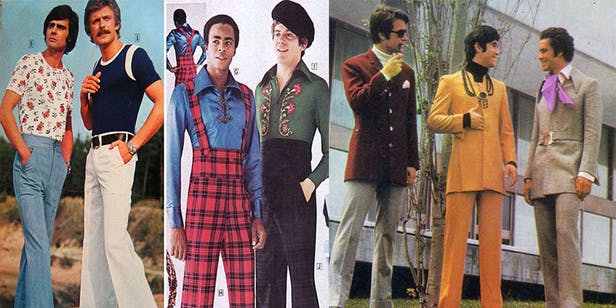 Famous Tuxedos Styles In The 1970s Era1970s was an era of experimenting with bold colors and various textures of fabrics. Bright colors and fabrics especially that of velvet were ingredients of perfect Tuxedo in the 1970s. Sometimes the designers of this decade even paired tuxedos with variable colored pants and jackets in order to project...
READ MORE
SHARE
Facebook
F
Twitter
T
Google
G
COMMENTS

Famous Tuxedos Styles In The 1970s Era1970s was an era of experimenting with bold colors and various textures of fabrics. Bright colors and fabrics especially that of velvet were ingredients of perfect Tuxedo in the 1970s. Sometimes the designers of this decade even paired tuxedos with variable colored pants and jackets in order to project a glamorous and bold look.

Characteristics Of The Tux In The 1970s

Tuxedos came with colorful jackets of bright yellow, red, lime green, light yellow and patterns in vivid with plaids of various colors. The buttons were placed on the lower half of the coat in order to reveal the ruffled shirt underneath. Ruffled shirts became an important part of the tuxedo. These shirts had certain additional embellishments and even had silver lining on certain parts of the shirt.Wearing a ruffled shirt underneath the tuxedo gave the tuxedo and additional bright texture and provided it with interest. Not only were the jackets colorful but the pants too followed a varying color pattern in the 1970s. These colorful pants were worn either in contract or in colors matching the tuxedo. These colorful pants also gave the wearer of the tuxedo a formal look which was chic and smart. The tuxedos of this era also used unique fabrics. Jackets came not only in different shades of the velvet material but also in stretchable fabrics like spandex, nylon, tweed and wool too.

With the maturing of the babies of the hippie generation the American public gradually started a fashion turn into conservatism which had prevailed before. The upper classes and the professionals of the era again tasted the pleasure of the original black- tie tuxedo styles which had been lost since the 1940s.Americans after the gruesome world wars and the hippie movement for the first time in a century were discovering the subtle pleasure and romance of balls, proms, galas and even banquets. The Americans were now living a life of style; they had just acquired a greedy appetite for this new found elegance, luxury as well as comfort. The word “formal” was now a distinct style which prevailed upon the populace.With this social change in fashion sensibilities was the professed migration of designers of women fashion into the tough world of men’s fashion. In a time of days the famous GQ focused its attention from the widely marketed $175 tuxedos to the likes of evening suits which were chic and extremely formal as designed by the famous Pierre Cardin, on sale for a small fortune of $900.The colored pants and jackets along with the ruffled shirts were swept by a black and white tide of evening wear. Neo Edwardian patterns of ruffles, satin edges, velvety trimmings etc followed the trend in a short span of time. The designers not only discarded the contemporary styles and color patterns of the hippie generation but also began restoring the patterns in black tie regime which had not been supported by the generations after the tuxedo age in the golden era of style.      The magazines and advertisements of the times were claiming to make most young men gentlemen through their tuxedos which were being considered as a wearable option after the horrifying shortage and eventual disbandment of tuxedos during the World War II.

Leather pumps regained their popularity in these years. Also was witnessed the narrowing of the neck-wear which again condensed into the bow tie with a straight end. This rebirth of the black tie and tuxedos reached the summit with the introduction by the designers of the waistcoat in a shield shape. This was a fashion trend which had been never used and known in the past half a century of fashion.

When this exotic discovery was teamed with the narrow lapels, loose cuts and straight trousers, the tuxedo of the late 1970s underwent a miraculous transformation. A transformation which changed the image of men and the suits they wore. It came up with a manly and chic version of the cumbersome tuxedos of the yearly century. The tuxedo acquired its gorgeous form after a few changes in the older version and styles. For example the single breast jackets now worn just had 2-3 buttons and waistcoats were styled like vests without lapels and with high cuts. The shirt collars too underwent dramatic changes.Earlier collar had been stiff and could be detached but now the collars were soft and came attached to the shirt. The bosom was now mandatorily pleated. This new tuxedo was more stylish, more comfortable and less cumbersome as compared to its earlier versions. But it was also considered comparatively less formal by many designers.

Tuxedos A Symbol Of Status

The tuxedo that one wore came to greatly determine one’s status in the society of the times. Where the upper classes were seen supporting a tuxedo for their normal evenings galas and balls, the tuxedo became a socially accepted costume for the upper classes. The rising businessmen also seem to have preferred this piece of clothing for their dealings and meetings. But the tuxedo for most middle class men was still an expensive affair. It was a luxury which required a small fortune for purchasing it. Though tuxedos were also available for hire, tuxedos made of cheap fabrics were easily affordable by many. But the upper classes still maintained the exclusive nature of the Tuxedo and reserved it as a formal, luxury item of a different lifestyle The Tuxedo was not just a way of dressing but a revolution in style and fashion. Tuxedo was one step where the luxury was made affordable to a wider public with variable options. A good tuxedo was expensive but it was still possible to own a tuxedo which many could never afford in their earlier lives. Tuxedo was a style statement that every man wished to make. A complete man was not one with good verbal skills and looks but one who had all these with the tuxedo which added to his aura. This seems true till date. 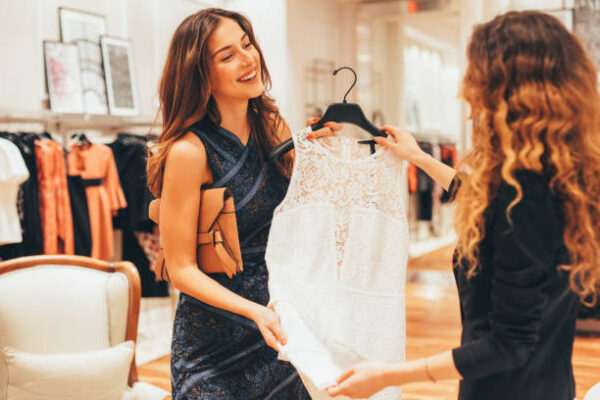 How to create a minimalist budget that suits your lifestyle 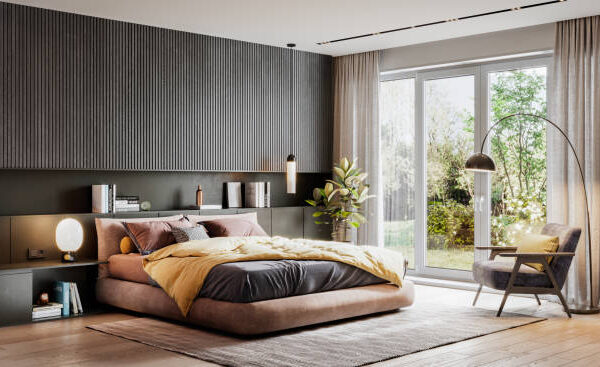 How to make a wardrobe that suits your lifestyle 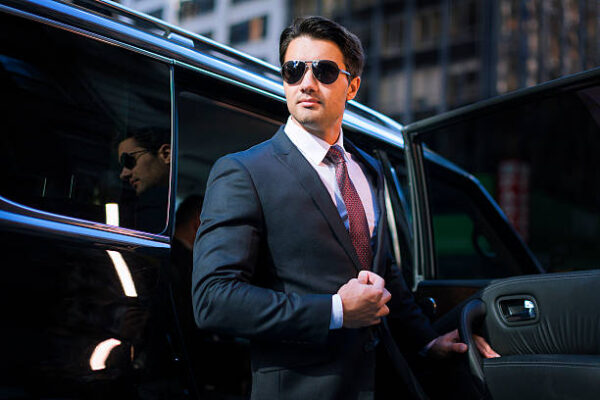 Live a minimalist lifestyle to improve your finances 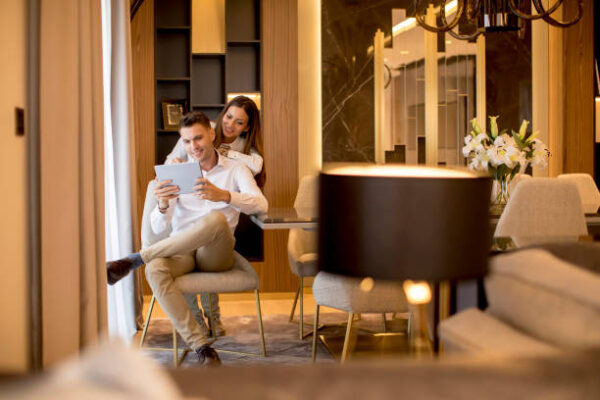 How to live a luxurious lifestyle on a budget 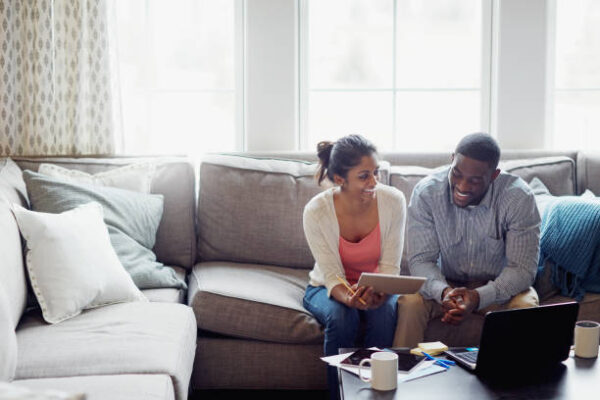 Healthy Living on a Budget

How to create a minimalist budget that suits your lifestyle

How to make a wardrobe that suits your lifestyle