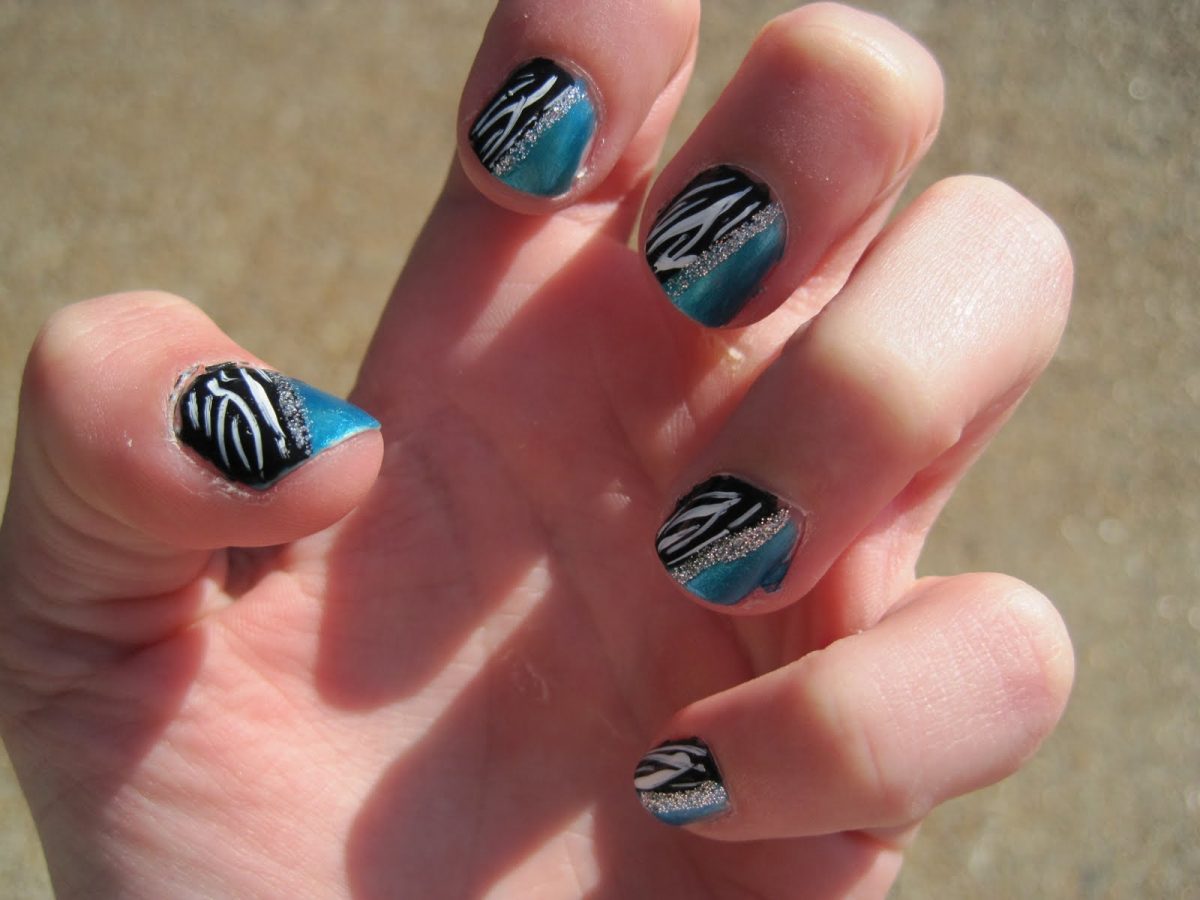 How To Funkify Your Nails In A Purse Friendly Way

Now I’m a big fan of getting creative with my finger tips (and toes for that matter, but don’t tend to have them on show at this time of year!), and love expressing myself with my nail varnish.  I’ve actually become kinda known for it at school (with the girls anyway… the guys – not...
READ MORE
SHARE
Facebook
F
Twitter
T
Google
G
COMMENTS

Now I’m a big fan of getting creative with my finger tips (and toes for that matter, but don’t tend to have them on show at this time of year!), and love expressing myself with my nail varnish.  I’ve actually become kinda known for it at school (with the girls anyway… the guys – not so much). Unsurprisingly, I would simply adore to be able to afford to get my nails done at Wah Nails, but unfortunately, it’s a little pricey for a student.  I hope to try them our for a special occasion, but the trouble is that they’re wayy down in London, which isn’t ideal. How awesome are these though!? I love checking their website and browsing through the designs for inspiration.  Do check ’em out, I say.So anyway, I’ve found a few other ways to jazz up my nails but still have enough money for, well, clothes, bags, shoes, jewellery and the like…

These come in all sorts of cool designs, from plain metallic gold to this funky pink leopard print I tried. There are enough nail wraps in each pack for two full sets of nails, and you basically find the ones that fit your nails best, cut them down to fit, and simply press them on to your nails after applying heat from a hairdryer. It is pretty easy to do, however it took me a few nails to get the hang of it (I ended up with one upside down on my first thumb!) The best thing is, that they’re only £6.50, and you can get them from the Nail Rock Website, ASOS, Topshop and River Island. When I wore these I got so many compliments! People were amazed (loads actually thought I’d drawn on the intricate design myself – Pah!). I’d love to know how anyone gets on if you try them out…

This is such an easy and effective way to fabify one’s nails, and looks especially lovely during the festive season. With one glittery topcoat, you can transform all your other nail varnishes, thus doubling the amount you’ve got to play with. Just walk into Superdrug, and you’ll find there’s loads of different sparkly nail varnishes to choose from… so try it out!

The best way to show you how this revolutionary nail varnish succeeds in jazzing up plain, boring nails, is to watch this video on the Barry M website. I haven’t the foggiest how it works, but it’s bloody cool! Again, I got tons of compliments all week when I tried it out (Barry M should’ve paid me for promoting their polish and increasing sales so much!) And just like the glitter topcoat, it’s an instant way to majorly increase the amount of looks you can create with your nails. At a mere £3.99, it’s a bit of a bloody steal too. I’m going to predict that this is where the future of nails are heading, and I hope they’ll (who exactly, I don’t know) invent nail effects polishes that create all sorts of different designs. What do you think of the cracked finish?

Basically, this has a skinny little brush so you can draw on intricate patterns, dots, letters or stripes, and then while the varnish is still wet, you sprinkle on the glitter. I think it sounds amazeballs, and perfect for a festive feel (it’s definitely on my Christmas list!) As far as I’m aware, they come in five different colors, you can get them from Superdrug, and they’re a mere £4.99! An excellent stocking filler for your sister too, and something a little different.

These are a bit similar to what I’ve mentioned above, but Models Own have collaborated with Wah Nails to make these pens that basically let you draw your own nail designs. There’s one nib for intricate drawing, and a brush for longer strokes. They come in both black and white, and are just as student-friendly as everything else, at a cheeky £6. I’ve seen them in River Island, and you can also get them from the Models Own Website. 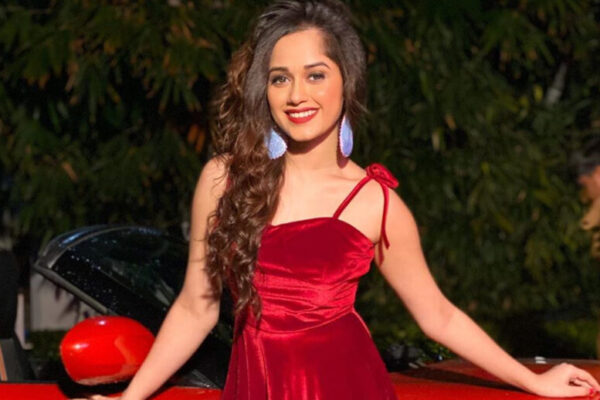 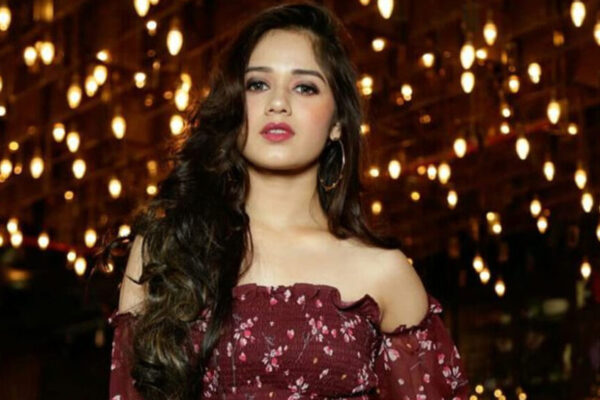 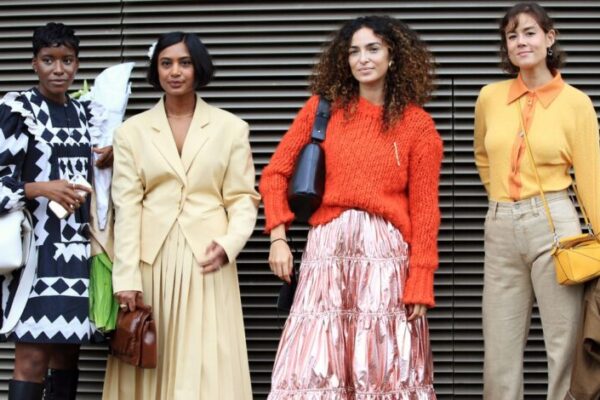 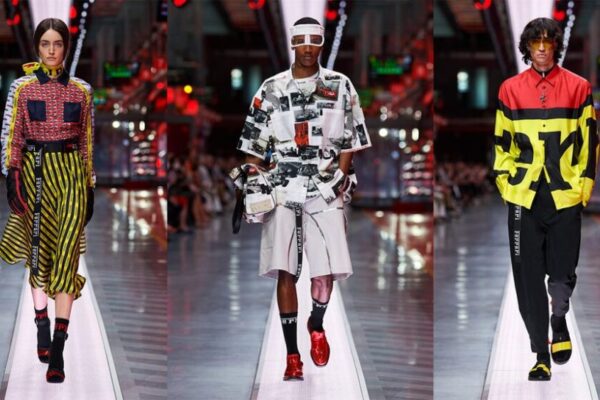